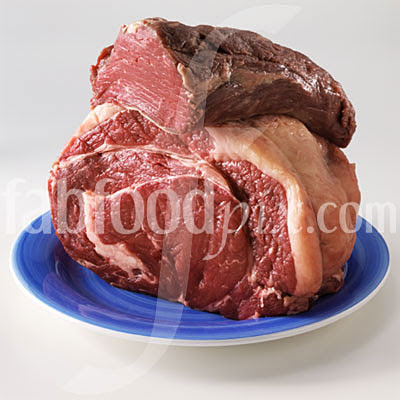 Just when the whole whiz she-bang surrounding Biting Beaver was beginning to die down, a whole new concept of 'misogynist' was born.

From Down Under (Australia, that is) you hear a voice braying in the distance, "women who don't wear head scarfs are 'uncovered meat' who invite rape."

Just where are the feminists and their burn-your-bras posse when you need them?

Because there is one prime misogynist in dire and desperate need of rehabilitation. He comes in the form of a 65-year-old Muslim cleric (the most senior, in fact) in Australia's largest mosque who goes by the monicker Sheik Hilali.

"It is she who takes off her clothes, shortens them, flirts, puts on make-up and powder and takes to the streets, God protect us, dallying.

"Then you get a judge, who has no mercy and he gives you 65 years.

"But when it comes to this disaster, who started it? In his literature, scholar al-Rafihi says: 'If I came across a rape crime - kidnap and violation of honour - I would discipline the man and order that the woman be arrested and jailed for life.'

Why would you do this, Rafihi? He says because if she had not left the meat uncovered, the cat wouldn't have snatched it."

It warms my heart.

Related:
Uncovered Meat - HotAir.com
By Crankster at 18:10 No comments: