I don't say this merely because the writer of those suggestions makes Candide references.

Some are tongue-in-cheek, I think.

But quite a few of the points raised are well thought through and deliberated. Granted, some are also a bit vague, but debating them before enacting the laws are, after all, the role of our elected representatives.

My favourites (I appear to prefer the vague ones) are:

Civil liberties
1. Limit the police’s ability to restrict peaceful assemblies.
2. Address discrimination against religious minority.
3. Sosma to be limited towards terror activities only.
4. Sedition Act to be scaled down.
5. Tighter requirements for book banning.
6. Stronger privacy and data protections law and enforcement.

Read them in their entirety at Manifesto promises I would like to see made by the self-proclaimed "reasonably libertarian" Hafiz Noor Shams.
By Crankster at 03:25 No comments:

It all started when Dr M went and vilified a notorious crook, who holds high public office. He is famously of Bugis ancestry, this particular crook.

Unfortunately, said crook isn't the only Bugis in town.

Back in the 15th century, the Bugis were the best seafarers in the region, quite expectedly, given that they were predominantly Sulawesi islanders. A small number of them were also pirates.

A few of them, however, held court in the Peninsular. Literally. By that, I mean they were Rulers - Selangor royalty, for example, are of Bugis ancestry.

Unfortunately, it is this group that Dr M has managed to offend by pointing out the piracy connections that the Bugis have.

Perhaps this is similar to pointing out that white people have been slave-owners, and even doing it in a pejorative way. Malaysians don't particularly shy away from hurling abuse at each other, quite frankly.

I don't think there was any doubt in the collective minds of the crowd, at whom the vilification and somewhat personal slur was aimed. No one was thinking of the Selangor palace. But the palace took offence nevertheless, and rebuked Dr M for it. 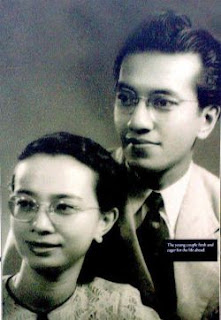 This is always an awkward situation, because two generations of sultans had awarded Dr M (and his wife) in the past; once in 1978 and again in 2003.

It became a lot more personal after newspaper tabloids (namely government rags Utusan and Star) fuelled the flames of dissent by taking up vast columns and pouring out volumes of angst.

In other words: making a mountain out of a molehill.

You and I know what the game plan is. Najib wants to create ill-will towards Dr M - understandably, since Dr M has been taking him to task over his ridiculously kleptomanic tendencies.

So Najib has to deflect the insults to a wider group of recipients including the Sultan of Selangor, who now becomes forced to make statements and even rebuke Dr M publicly.

But you gotta hand it to Mahathir Mohamad. He does not hold on to awards with the sentimentality of the aged.

One of those was the highest order awarded by the state. It did not hold them back. Both Dr M and Dr Siti Hasmah returned them with no comment.

Some people see it as a sign of arrogance, others as disrespect.

I am, however, impressed. It brings a new dimension to the guy I used to call the Loony Tun, because while I thought he was power-hungry, he is clearly not bogged down by niceties and convention.
By Crankster at 06:01 No comments:

KUALA LUMPUR — The Malaysian Armed Forces is prepared to head to the Middle East if its services are needed there following the US government’s recognition of Jerusalem as the Israeli capital, Umno vice-president Datuk Seri Hishammuddin Hussein said today.

The US recognition as announced by the Trump administration had drawn widespread condemnation from the Muslim world, including Malaysia which has long been sympathetic to Palestine which has been engaged in a decades-long conflict with the Zionist regime of Israel.

However, who seriously thinks the solution to the Israeli issue is a military one?

Only people with brains the the same size as The Donald's. Hint: it rivals a pea. (Agent Orange has only one organ smaller than his brain.)

Deploying the Malaysian military to Jerusalem is a extraordinarily bad idea. The only quantity of liquid greater than the tears engendered will be blood.

And still nothing will be accomplished.

The good people of Malaysia want, do they, noble military personnel returned to the country in body bags in coffins, draped with the Malaysian flag?

The world is collectively outraged by Agent Orange's actions; perhaps it's pertinent to maintain their sympathies, rather than squander it by deploying unnecessary military force and confirming the opinions of judgmental people that Muslims are always angry and violent.

A careful, cautious step backwards and a thoughtful contribution to diplomatic debate is a far more valuable step by Malaysia.

RELATED: Palestinians recognize Texas as part of Mexico ;-)
By Crankster at 12:49 2 comments:

We are consuming far more and conserving far less than we should. 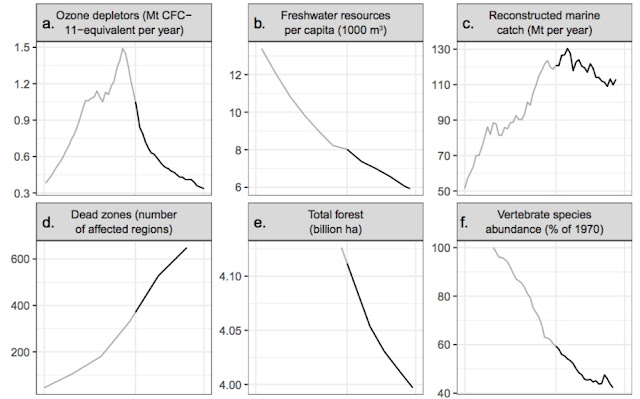 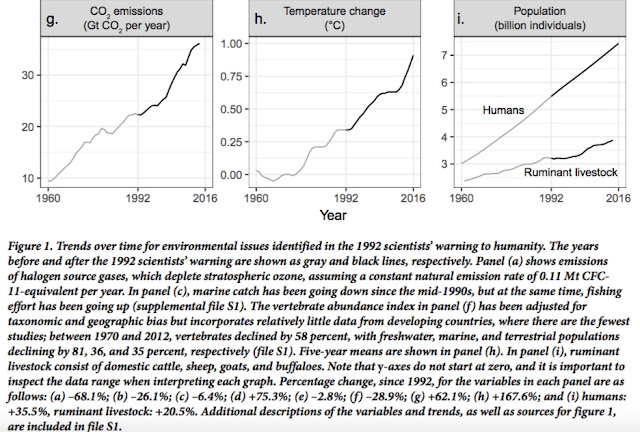 It's everything that I've been saying for the past 11 years.

Malaysia ranked 142nd out of 158 countries in terms of electoral integrity.

For a nation that built the Petronas Twin Towers, implemented the first biometric passport in the world, utilised new technology to build a bypass over difficult terrain, that is atrocious.

It really is. The report has strong words for us:

“Malaysia has a strong and well institutionalised state that has provided relative social stability, a high level of human development, and robust economic development.

“This developmental success brings Malaysia’s poor electoral integrity into stark contrast and suggests its deficiencies are the result of deliberate manipulations, rather than a by-product of developmental strife.

"Levels of malapportionment are now among the highest in the world; in fact, the EIP (Electoral Integrity Project) ranks Malaysia’s electoral boundaries as the most biased of the 155 countries assessed.”

I privately think that Singapore is in more dire shape, but this is not a race to the bottom.

And regardless of whether this is some foreign idiot trying to "judge" us, you and I know that it's true - we don't have free and fair elections.

Otherwise, BERSIH would have no reason to exist.
By Crankster at 06:30 2 comments:

Everyone is impressed by how quickly one can get from Rawang to Sg Choh in under 9 minutes. That place has been chronically congested since the early 90s.

But check out the technology that built this pretty impressive bypass - it's called the Underslung Method: Moveable Scaffolding System. What's great about it is that very little environmental damage was done to the trees and rocks.

In the past, Malaysia has been guilty of attempting to divert the forces of nature to build their majestic buildings. That has wreaked havoc by flooding and landslides.

I was also amazed to see that there is still a decent amount of rainforest preserved.

Frankly, the completion of this project is aimed at attracting voters in the impending elections.

Without reserve, I would say that this bypass is magnificent. It doesn't detract, however, from the GST levied on citizens and the sheer greed on the part of politicians, especially MO1.

The civil servants who have worked on these projects that make Malaysia seem like a great place deserve the honour.

The politicians who take the credit for it do not.
By Crankster at 06:38 No comments: