Strange Way Of Dealing With Refugees

The Malaysian government has been trying to entice Filipinos and Indonesians to become citizens of Malaysia in the hope that these migrants would vote for the BN government come the next general elections.

Personally, I don't know if this will work, but Malaysia has agreed to accept Muslim refugees from the Middle East in exchange for sending non-Muslim Myanmarese refugees to Australia.

This led me to believe that the BN administration was selecting Muslims for their vested interests.

I had not previously heard of the Uighur people of China. These people hail from Xinjiang and are of Caucasoid (European/Turkish) and Mongoloid (Chinese) ancestry. 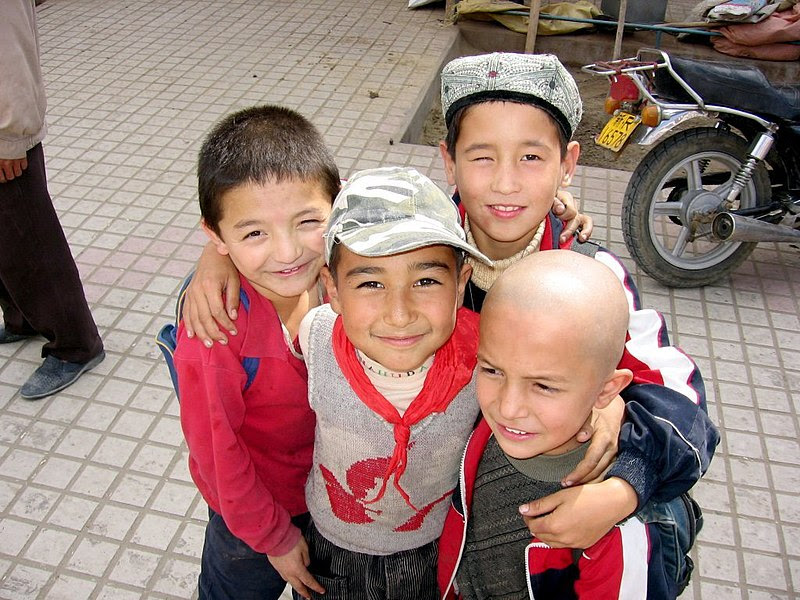 You may be forgiven for thinking that people from China would be either Taoists or Buddhists. That was what I previously thought.

But the Uighurs are Muslims. 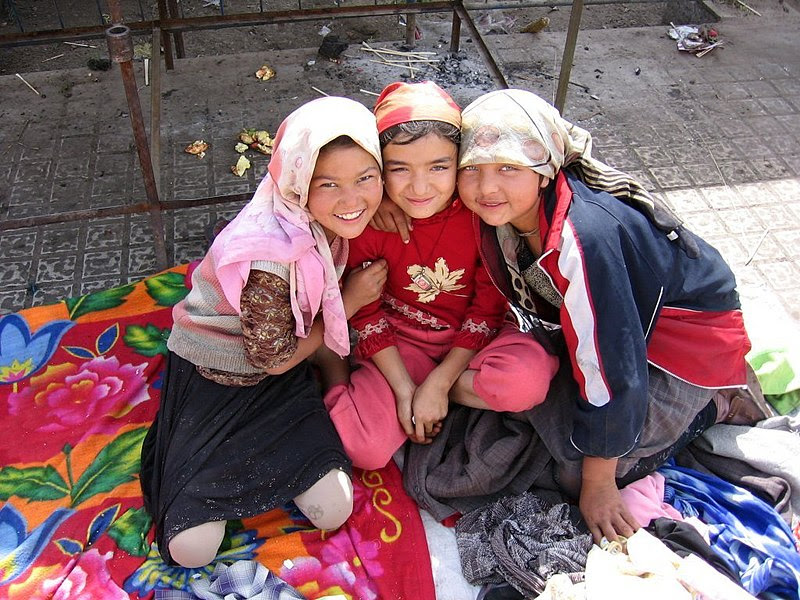 Only today, the BN government deported 11 Uighur people to China.

KUALA LUMPUR — A human rights group criticised Malaysia on Tuesday for sending a group of ethnic Uighurs back to China and urged an end to such deportations over fears of mistreatment and even torture.

The UN refugee agency also said it had sought access to the 11 people deported on August 18 as well as five others still in custody in Malaysia but had been denied by Malaysian authorities.

A senior Malaysian police official defended the government's actions in comments to AFP, saying the Chinese nationals, all members of the Uighur ethnic minority, were involved in a human-smuggling syndicate.

"This group has nothing to do with any political group or asylum-seekers. They are all involved in people smuggling," he said.

Announcing the deportations on Saturday, police said they had busted a Chinese people smuggling ring which was falsely trying to claim UN refugee status for its victims after smuggling them into Malaysia.

But New York-based Human Rights Watch denounced the deportations and urged they be halted, saying Uighurs faced "grave risk of torture" in China.

It also called on China to make known where the 11 deportees were.

"The treatment of these Uighurs is a litmus test for Malaysia?s commitment to basic principles of refugee protection," it said in a statement.

Many Uighurs, a Turkic-speaking and predominantly Muslim minority in China's remote northwestern Xinjiang region, allege decades of political and religious repression by China.

Their anger -- and China's resulting tight security in the region -- has triggered sporadic bouts of unrest.

The deportations come amid a refugee swap arrangement between Malaysia and Australia, which has been put on hold by a Canberra court.

United Nations High Commissioner for Refugees spokeswoman Yante Ismail said the agency had sought access to all 16 Uighurs. She said the five in detention had all previously applied for refugee status with the agency.

"We very much regret that the 11 individuals were deported without the opportunity for us to have access to them," she said in a statement.

The police official said there were no immediate plans to deport the five but that they could face criminal charges over fake Malaysian passports found on them.

The US-based Uyghur American Association called the deportations a "flagrant violation of international law" by Malaysia.

"(The deportations) follow an extremely disturbing trend of Uighurs deported from countries with strong trade and diplomatic ties to China," it said in a statement.

Human Rights Watch said other countries such as Thailand and Pakistan had recently deported Uighurs back to China, adding that it revealed "the bullying hand of China".

I would derive two conclusions from this:

1. While the BN government tries to bully its Malaysian-Chinese citizens, it has a profound fear of China, with whom it has business dealings.

2. While the BN government is seeking more Muslims to form a bigger Muslim majority, it is still wary enough of increasing the Chinese population in Malaysia.

3. The BN government will happily ditch the Muslims when it suits them.

I guess all those protests against atrocities in Palestine are just grandstanding.
By Crankster at 22:45